Golden Tickets is the top destination for ticket buyers and resellers. Prices may be higher or lower than face value.

The season ending championship for professional rodeo cowboys, National Finals Rodeo (known as the “Super Bowl of Rodeo”), is the most esteemed rodeo in the world. Organized by the Professional Rodeo Cowboys Association, horsemanship skills and competitive drive in this fast and furious event is not for faint-hearted. Don’t miss the roping and riding action with Golden Tickets.

Held annually since 1959 to determine the world champion in each of rodeo's seven main events: calf roping, steer wrestling, bull riding, saddle bronc riding, bareback bronc riding, team roping, and steer roping. The top 15 contestants in the standard rodeo events qualify to compete at the National Finals Rodeo. The championship consists of 10 rounds, one round each day; each contestant competes once each day. Cowboys accumulate points throughout the year as well as during the 10-day finals, and the highest earning cowboy is given the title of World All-Around Champion. Thousands of the best of cowboys have competed in the National Finals Rodeo in a bid to become the undisputed champion of one of the event’s seven divisions.

You don't have to be a cowboy or cowgirl to have the time of your life. Grab your Wrangler jeans and cowboy boots. Golden Tickets can make sure you catch all the competition and entertainment! 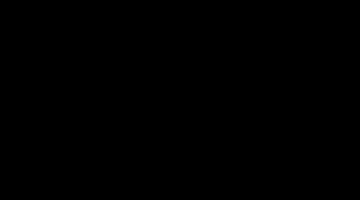